Fulbright has added 76 additional Brazil ETA placements for this year. A special open application period will be held from May 2 to July 14, 2017.  The deadline is Friday, July 14 at 5:00 pm Eastern Time.

To be eligible, applicants must be a U.S. citizen and hold a bachelor’s degree by July 14, 2017.  Additional requirements/preferences for this program include:

If you are interested, please contact Kate Smith, the Fulbright Program Advisor at Wesleyan University at fellowships@wesleyan.edu. 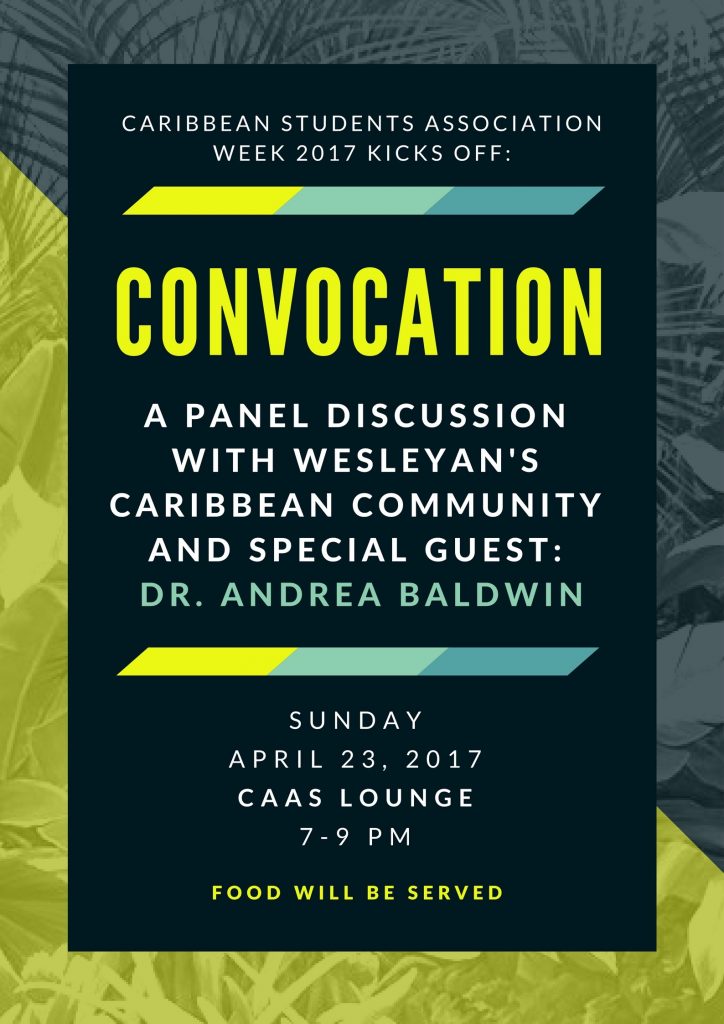 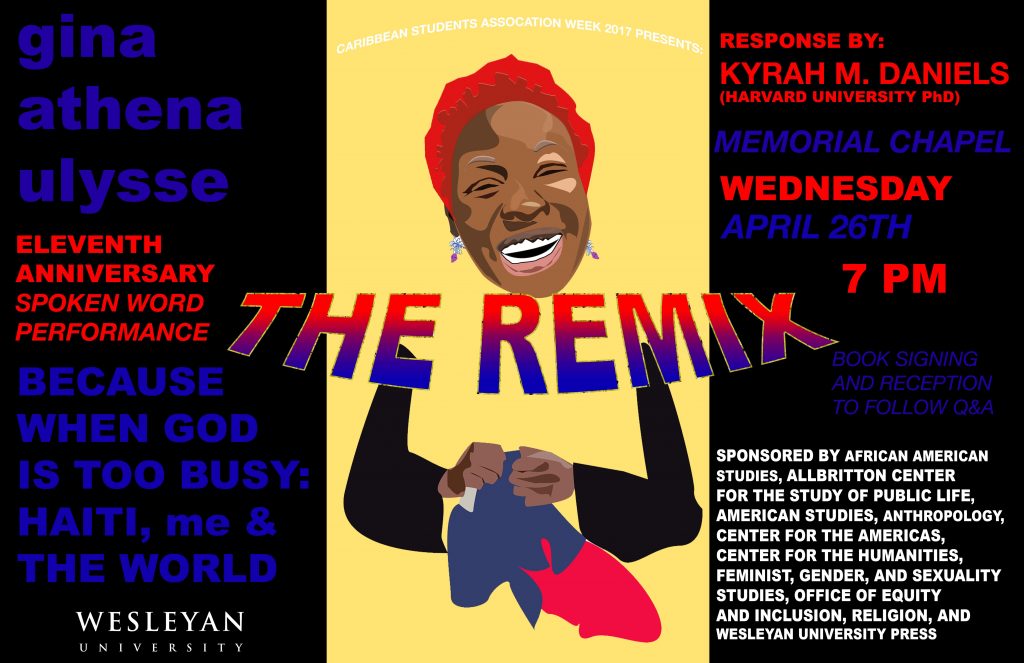 To International Students in the Class of 2017:

In anticipation of the bad weather predicted for Friday and the possibility that Ms. Watson may not make it to campus, she will be on campus tonight until 6pm to endorse I-20s and provide travel letters.

Please send Ms. Watson an email at jwatson@wesleyan.edu to request your letter.

If you are a senior who has engaged with foreign-language study while at Wesleyan, the rationale below will help you explain to prospective employers the skills you have gained through such a course of study.

Why Foreign-Language Study is a Good Idea for Every Student

We assume if you have reasons to learn a particular language (to study, work, travel, or live abroad or for resources not fully available in English translation), you already know why it is important. Here are reasons to study any language besides English or whatever you regard as your native language:

Do not hesitate to contact any faculty teaching these above language(s).

You are invited to a screening of an Oscar longlisted Ukrainian feature documentary ‘Ukrainian Sheriffs’. Film director Roman Bondarchuk and producer Darya Averchenko will present the film and will be available for Q&A after the screening.  It is a very special film that is currently getting the best reviews in top American film media.

College of Film and the Moving Image

The screening is co-sponsored by College of Film and the Moving Image with, Office of the Dean of Arts and Humanities, Department of Russian and Eastern European Studies, The Allbritton Center for the Study of Public Life, The Department of Government, and Wesleyan’s Center for the Arts.

“Ukrainian Sheriffs” got the Special Jury Prize in the main competition of IDFA – 2015 (A+). The International documentary film festival in Amsterdam well-known as central documentary world forum and called ‘documentary Cannes’.  The festival record of the movie is great: it was screened at more than 40 festivals from South Korea to Toronto and continues to travel worldwide. TV-premier was on ZDF/ARTE, on Saturday prime-time, in March 2016. ARTE has coverage of 120,000,000 viewers in total.

Ukrainian Sheriffs is a real life story about two local sheriffs and the villagers of a remote village near Crimea, Stara Zburievka. Following the sheriffs on their everyday duties, the story gives us a look beyond the war and the ongoing political events inside the everyday life of the villagers, foregrounding the tension between personal survival and political justice. What was meant to be a film about a few people from the Ukrainian countryside and their everyday struggles, portrays the faith of a whole nation during the turning period in its history.

Following this links you’ll find news about the movie and interview with film-director Roman Bondarchuk:

Go to the Memorial Chapel on Saturday  at 6:00PM for the premier performance of the

It will be an extraordinary and moving concert of singing and instrumental music.

The bandura has long been the voice and soul of Ukraine, its strings echoing the nation’s turbulent history.

Structurally, the bandura is similar to the lute and the harp, and usually has around 60 strings.  Please join us!

The Beauty Queen of Jerusalem: Intergenerational Tension, Forbidden Love and Questions of Identity in 20th Century Israel will conclude the series Contemporary Israeli Voices, 2016. Sarit Yisha-Levi’s first novel The Beauty Queen of Jerusalem, became a best seller in Israel, received the Publisher’s Association’s Gold and Platinum Prizes in 2014 as well as the Steimatzky Prize for the best-selling book of the year (2014). Recently, it was also made into a feature film. The author’s Sephardic family living in Jerusalem for seven generations, inspired this novel.

Here is a short description taken from the Institute for the translation of Hebrew Literature. http://www.ithl.org.il/page_15448

This Israeli bestseller is a multi-generational saga of Jerusalem, extending from the early 20th century when the Turks ruled Palestine, through the years of the British Mandate and the establishment of the State of Israel, to the early 1970s. It is the story of the Ermoza family, respected Sephardic Jews who own a delicatessen in the Jerusalem market. The narrator is Gabriela, the wild, rebellious daughter of Luna, known as “The Beauty Queen of Jerusalem.” Gabriela gradually reveals the family secrets and lies, but mainly the inner strengths that family members have to summon in order to overcome the ups and downs of life along the way.

The novel received enthusiastic reviews such as:

Fans of Gabriel Garcia Marquez will find much to love in “The Beauty Queen of Jerusalem.”  The narrative is lush and rife with scandalous secrets of a passionately opinionated family that might find it easier to free themselves from the clutches of war, than from the Ermoza curse inflicted upon them. The Jewish Journal

Passion and the grand sweep of history permeate this dazzling you-cannot-put-it-down novel about four generations of astonishing women–and the men in their family who just might be cursed by love. So rich and vibrant, that every page seems to virtually breathe.  Author Caroline Leavitt

The event will take place on Monday, November 7 at 8PM at Russell House. All are welcome. A reception and book signing will follow.

Sponsored by the Center for Jewish Studies

You are cordially invited to the second of three panels on the current refugee crisis, sponsored by the Allbritton Center and the Office of the President, this Wednesday, 2/17, 7PM in PAC 001:

March 1, Internships with US Companies