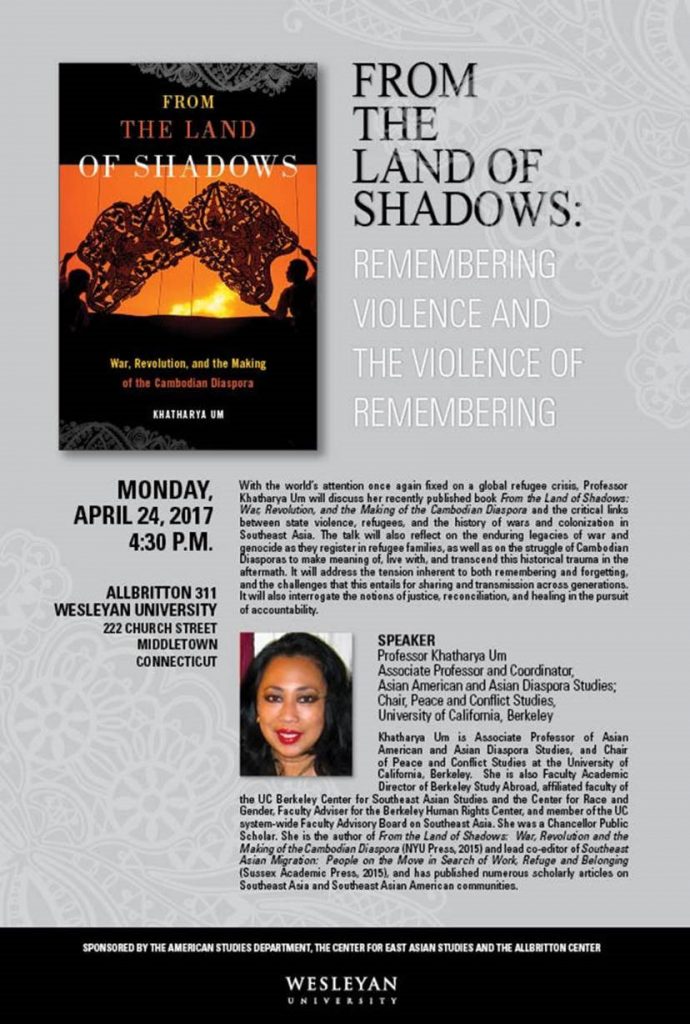 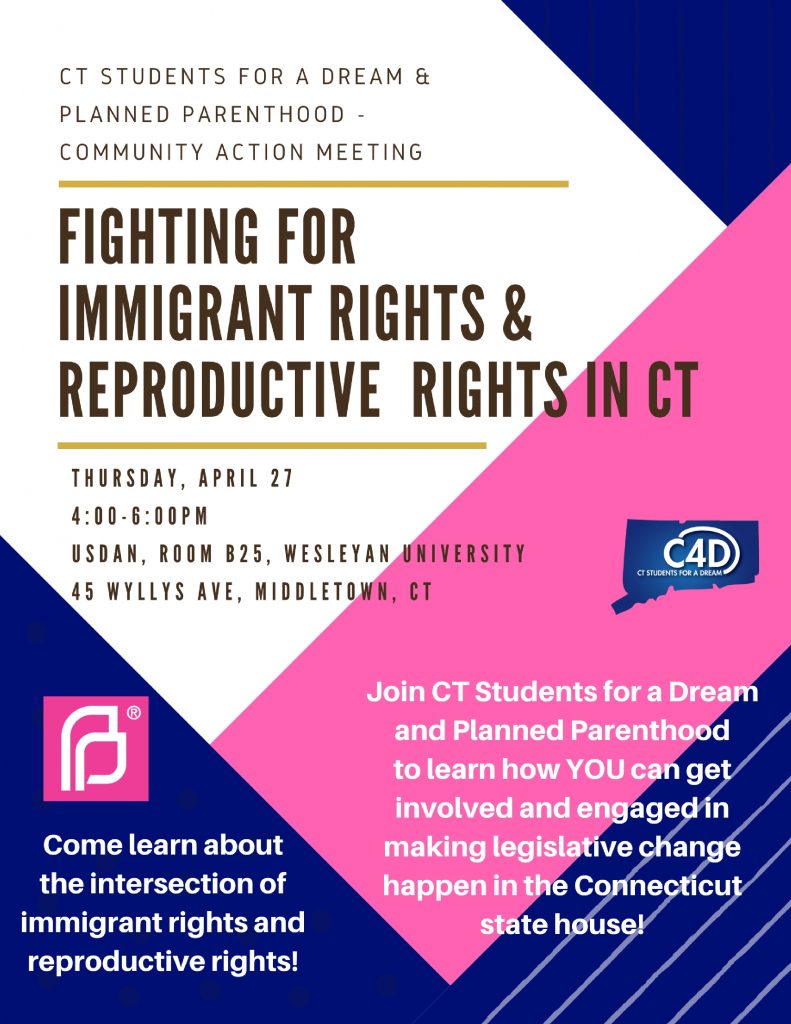 This program will bring together a panel of three scholars from three fields of inquiry to engage in conversation about the Haitian Revolution, (the only successful slave revolution in the history of the West) to assess its complex formations, meanings and gendered representations, as well as its possible implications for Black struggles today. Professors Alex Dupuy (Sociology, Wesleyan), Jeremy M. Glick (English, Hunter College) and Kaiama L. Glover (Africana Studies and French, Barnard) will gather to discuss their specific works, which focus explicitly on the Revolution and its aftermath. The timeliness and timelessness of this conversation could not be more exigent as we contemplate how to best envision new futures with “maximalist” potential when detrimental echoes of the past reverberate in our present.

Alex Dupuy is Professor Emeritus of Sociology at Wesleyan U. He is the author of Haiti in the World Economy: Class, Race, and Underdevelopment Since 1700 (1989); Haiti in the New World Order: The Limits of the Democratic Revolution (1997); The Prophet and Power: Jean-Bertrand Aristide, the International Community, and Haiti (2007); Haiti: From Revolutionary Slaves to Powerless Citizens. Essays on the Politics and Economics of Underdevelopment (2014), and more than three dozen articles in professional journals and anthologies. He is particularly interested in issues of Caribbean political economy and social change. He is a well-known commentator on Haitian affairs.

Jeremy M. Glick is Associate Professor of African Diaspora literature and modern drama at Hunter College, English Department. He is currently working on long-form essays on various topics including Frantz Fanon. His first book, The Black Radical Tragic: Performance, Aesthetics, and the Unfinished Haitian Revolution, is the 2017 recipient of the Nicolás Guillén Outstanding Book Award from the Caribbean Philosophical Association. It was recently reviewed by Slavoj Zizek in the L.A. Review of Books.  His second book project is entitled Coriolanus Against Liberalism/Coriolanus & Pan-Africanist Loss. He is also the Hunter College Chapter Chair of the PSC-CUNY Union.

Kaiama L. Glover is Associate Professor of French and Africana Studies at Barnard College, Columbia University. She is the author of Haiti Unbound: A Spiralist Challenge to the Postcolonial Canon, first editor of Marie Vieux Chauvet: Paradoxes of the Postcolonial Feminine (Yale French Studies 2016), and translator of Frankétienne’s Ready to Burst (Archipelago Books 2014), Marie Vieux-Chauvet’s Dance on the Volcano (Archipelago Books 2016), and René Dépestre’s Hadriana in All My Dreams (Akashic Books 2017). She has received awards and fellowships from the National Endowment for the Humanities, the PEN Foundation, the Mellon Foundation, and the Fulbright Foundation. 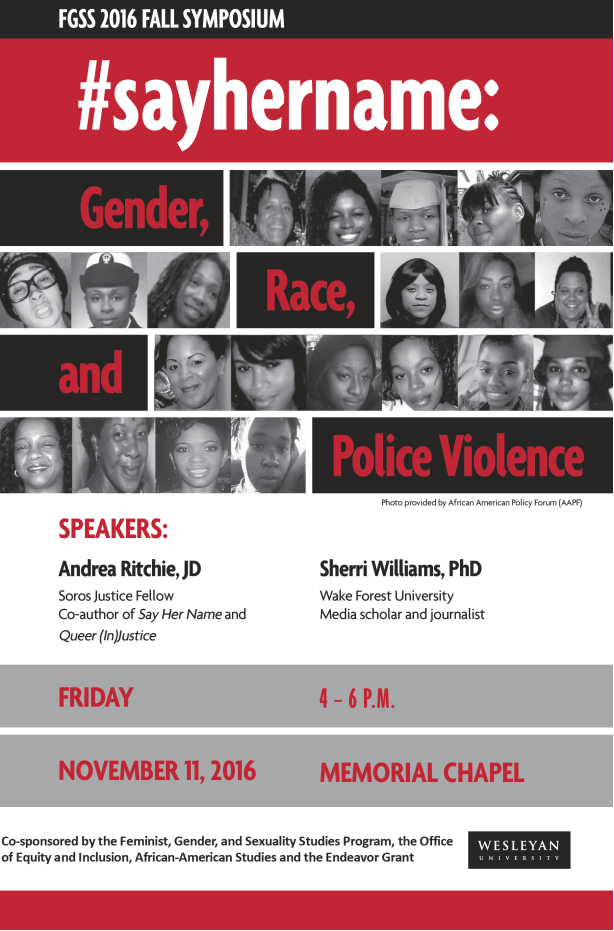 This coming week, the Friends of the Library Board will host an event on November 9th at 4:30pm for a talk by Christina Heatherton and Jordan Camp on their new edited volume, Policing the Planet: Why the Policing Crisis Led to Black Lives Matter. The gathering will be held in the in the Smith Reading Room at Olin Library and include Q & A, as well as book signing afterward.

Also, there will be an open house in the Special Collections & Archives room with rare materials related to the history of policing and incarceration. The open house will be on that same day/evening from 4-4:30pm and again from 6-7pm.

Info on the book:  https://www.versobooks.com/books/2107-policing-the-planet

Info on the guest speakers:

Christina Heatherton is an Assistant Professor in American Studies at Trinity College. She is completing her first book, The Color Line and the Class Struggle: The Mexican Revolution, Internationalism, and the American Century (University of California Press, forthcoming). With Jordan T. Camp she recently edited Policing the Planet: Why the Policing Crisis Led to Black Lives Matter (Verso Books, 2016). Her work appears in places such as American Quarterly, Interface, The Rising Tides of Color: Race, State Violence, and Radical Movements Across the Pacific, edited by Moon-Ho Jung (University of Washington Press, 2014) and Feminists Rethink the  Neoliberal State: Inequality, Exclusion and Change, edited by Leela Fernandes (New York University Press, forthcoming). With Jordan T. Camp she previously co-edited Freedom Now! Struggles for the Human Right to Housing in LA and Beyond (Freedom Now Books, 2012). She is the editor of Downtown Blues: A Skid Row Reader (Freedom Now Books, 2011).

Jordan T. Camp is a postdoctoral fellow in the Center for the Study of Race and Ethnicity in America and the Watson Institute for International and Public Affairs at Brown. He is the author of Incarcerating the Crisis: Freedom Struggles and the Rise of the Neoliberal State (University of California Press, 2016), co-editor (with Christina Heatherton) of Policing the Planet: Why the Policing Crisis Led to Black Lives Matter (Verso, 2016), and co-editor (with Laura Pulido) of Clyde A. Woods’ book, Development Drowned and Reborn: The Blues and Bourbon Restorations in Post-Katrina New Orleans (University of Georgia Press, forthcoming). He earned his Ph.D. from the University of California, Santa Barbara, and has previously held teaching appointments, postdoctoral fellowships, or visiting positions at Princeton, University of Massachusetts-Lowell, California State University-Long Beach, and UCLA. 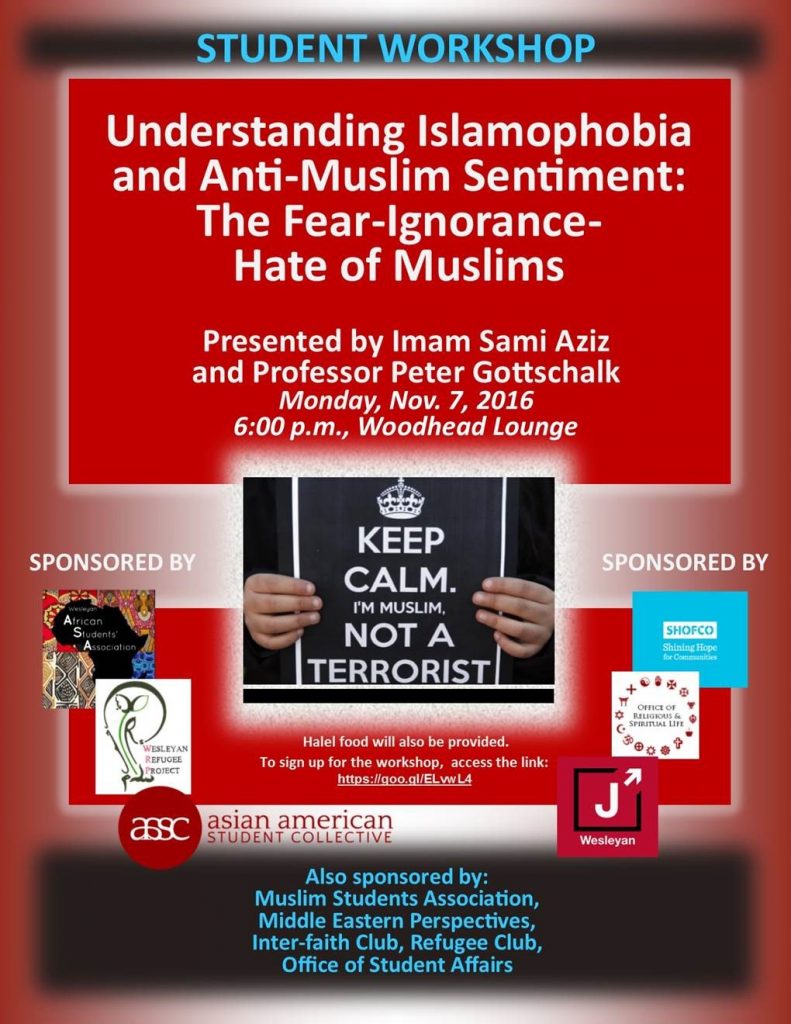 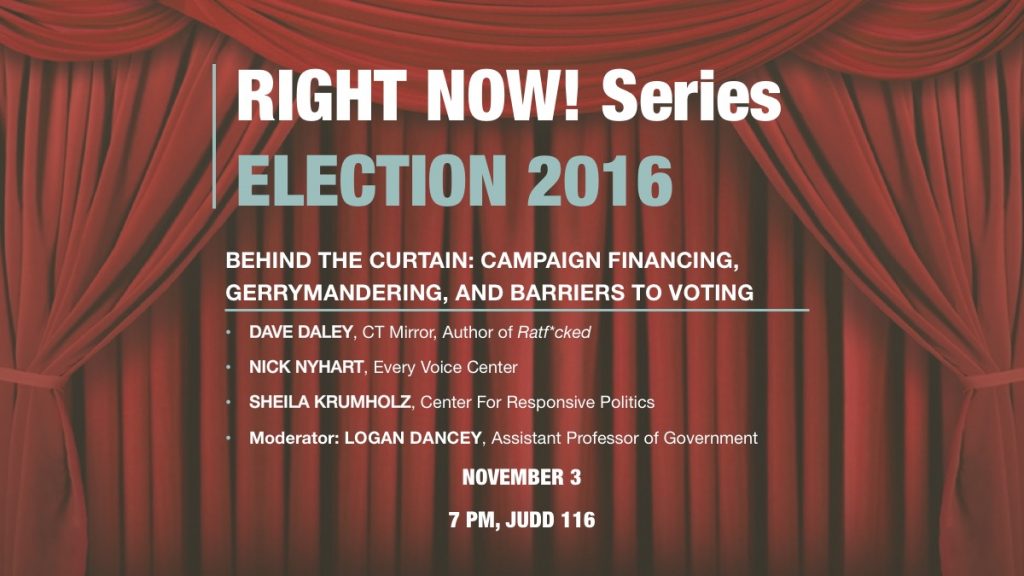 Beyond the Curtain: Campaign Financing, Gerrymandering, and Barriers to Voting

We have three wonderful panelists:

Dave Daley, author of Ratfucked, an incredibly important recent book, reviewed in the NY Times and elsewhere, that explains gridlock in Congress as largely due to the gerrymandering of Congressional districts carried out over the past decades or so.

Sheila Krumholz from the Center for Responsive Politics, speaking about spending on the presidential race, outside spending – including super PACs and dark money groups and the implications thereof.

Nick Nyhart, President of Every Voice Center, long-time activist on these issues, talking about possible solutions to money in politics.

A Discussion of research, activism in relation to the Decolonizing Anthropology Project

Dawn-Elissa Fischer (Africana Studies, San Francisco State University) is completing two manuscripts entitled Blackness, Race and Gender Politics in Japanese Hiphop and Methods to Floss, Theories to Flow: Hiphop Research, Aesthetics and Activism (an introductory textbook).  Her work has been published in Doing Race: 21 Essays for the 21st Century, the Journal of Popular Music Studies, Transforming Anthropology, FIRE!!! The Multimedia Journal of Black Studies and The Western Journal of Black Studies. Dr. Fischer has co-produced a short film, Nihon Style, with Bianca White, which documents an annual Hiphop festival and its related organizations in Japan. She co-directs the BAHHRS (the Bay Area Hip Hop Research and Scholarship) project with Dave “Davey D” Cook, which was awarded the Cesar Chavez Institute’s Community-University Empowerment Grant.  Dr. Fischer is a founding staff member of Dr. Marcyliena Morgan’s Hiphop Archive as well as a co-founder of the National Hip Hop Political Convention.

Bianca C. Williams’s (Ethnic Studies and Anthropology, University of Colorado at Boulder) research centers on theories of race and gender within African diasporic communities, particularly the emotional aspects of being “Black” and a “woman” in the U.S. and Jamaica. She is at work finishing an ethnography, The Pursuit of Happiness: Black Women and the Politics of Emotional Transnationalism (under contract with Duke University Press) and an edited volume titled, “’Do You Feel Me?’: Exploring Black American Gender and Sexuality through Feeling and Emotion,” co-authored with Jennifer A. Woodruff. Essays in Transforming Anthropology and Cultural Anthropology explore questions of race and gender in ethnographic research and pedagogical practices. She has also edited two collections of essays on #BlackLivesMatter, one for Cultural Anthropology and one for Savage Minds. She is a member of Black Lives Matter 5280 and the AAA Working Group on Racialized Police Brutality and Extrajudicial Violence.

Gina Athena Ulysse is Professor of Anthropology at Wesleyan University.  A feminist artist-academic-activist and self-described Post-Zora Interventionist, she is the author of Downtown Ladies: Informal Commercial Importers, A Haitian Anthropologist and Self-Making in Jamaica (UChicago Press, 2008), Why Haiti Needs New Narratives: A Post-Quake Chronicle (WesPress, 2015) and Because When God is too Busy: Haiti, me & THE WORLD, a collection of poetry, performance texts and photographs (WesPress, 2017). She is Guest Editor of Caribbean Rasanblaj (2015), a double issue of e-misférica— NYU’s Hemispheric Institute for Performance and Politics journal. Her performance works include: I Am Storm: Songs & Poems for Haiti,  VooDooDoll What if Haiti Were A Woman: On Ti Travay Sou 21 Pwen Or An Alter(ed)native in Something Other Than Fiction and Contemplating Absences & Distances.  A committed public intellectual, when the mood strikes, she blogs for AfricaIsaCountry, Huffington Post, MsBlog and Tikkun Daily.

The first of three panels on the Syrian refugee crisis will occur next week:

The Development of the Crisis and the Response in Europe